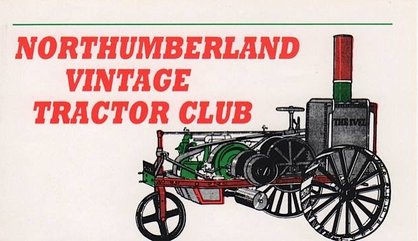 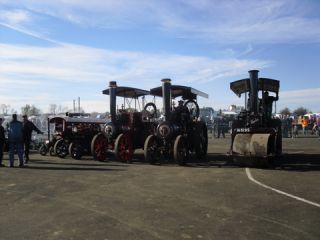 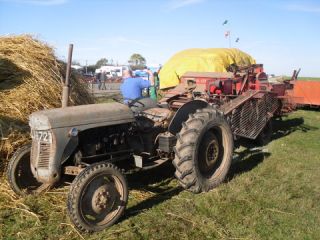 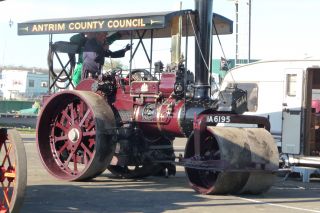 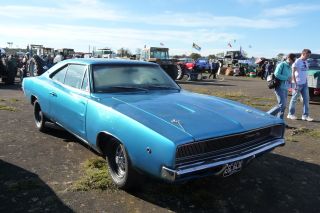 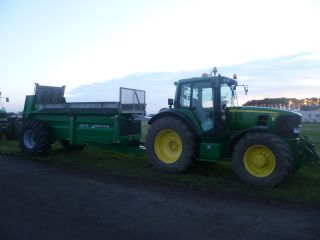 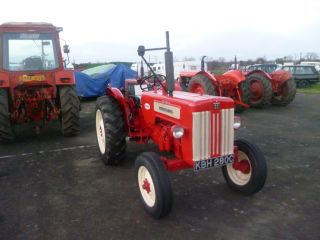 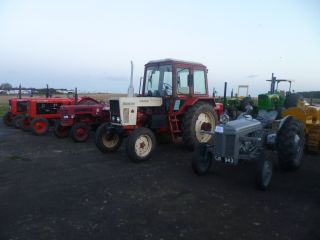 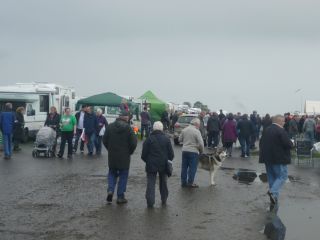 HERE IS A LITTLE HISTORY

It all started in the early 1970s.  A small group of local farmers were sitting in the pub talking about old tractors and farming machinery that they had used in the past and how different it was to the present day.

A lot of this old machinery at the end of its life, was just left in the back of the barn or out of the way in the dark depths of the farm yard.  It was decided after several more pints to dig out the old gear and restore it back to working order, so, over the next few months and when time permitted, the tyres were pumped up and the old machines were brought out of retirement.

The use of a local field was obtained, and the date set for what they all thought would be just a few people playing on their old tractors and machinery. However, somehow word got out, and quite a few people turned up to watch the events of the day.

It was around this time that the vintage movement, as we know it today, was starting to get off the ground, and it was decided to hold a rally of our own and the Northumberland Vintage Tractor Club was born.  It has grown over the years to become the success it is today

As well as holding a rally , we also have a good schedule of meetings throughout the year and sometimes drag the old ploughs out of the nettles and have a fun day ploughing the fields. Also held is a small road run in and around Northumberland to blow the cobwebs off the old tractors (and their drivers).